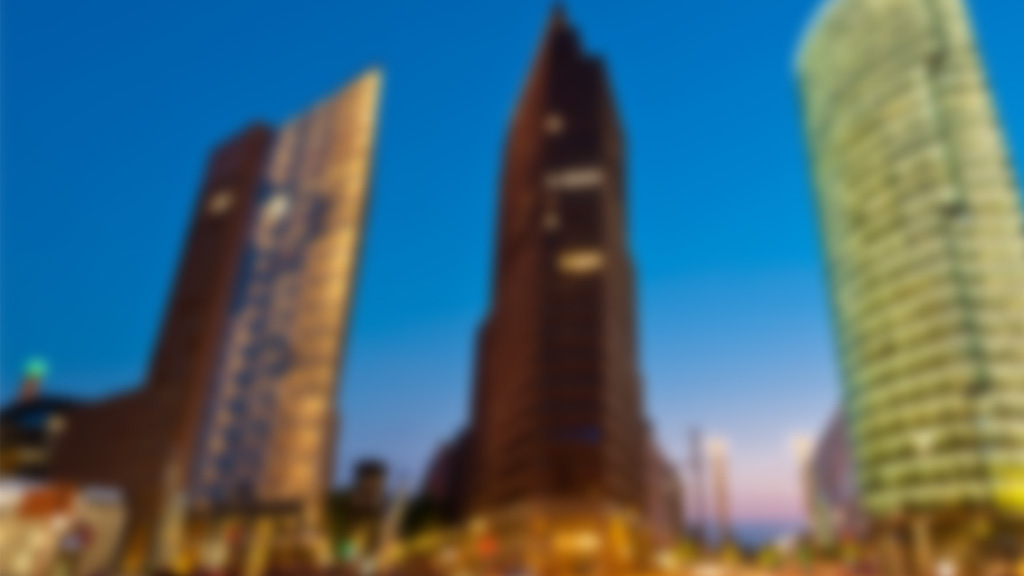 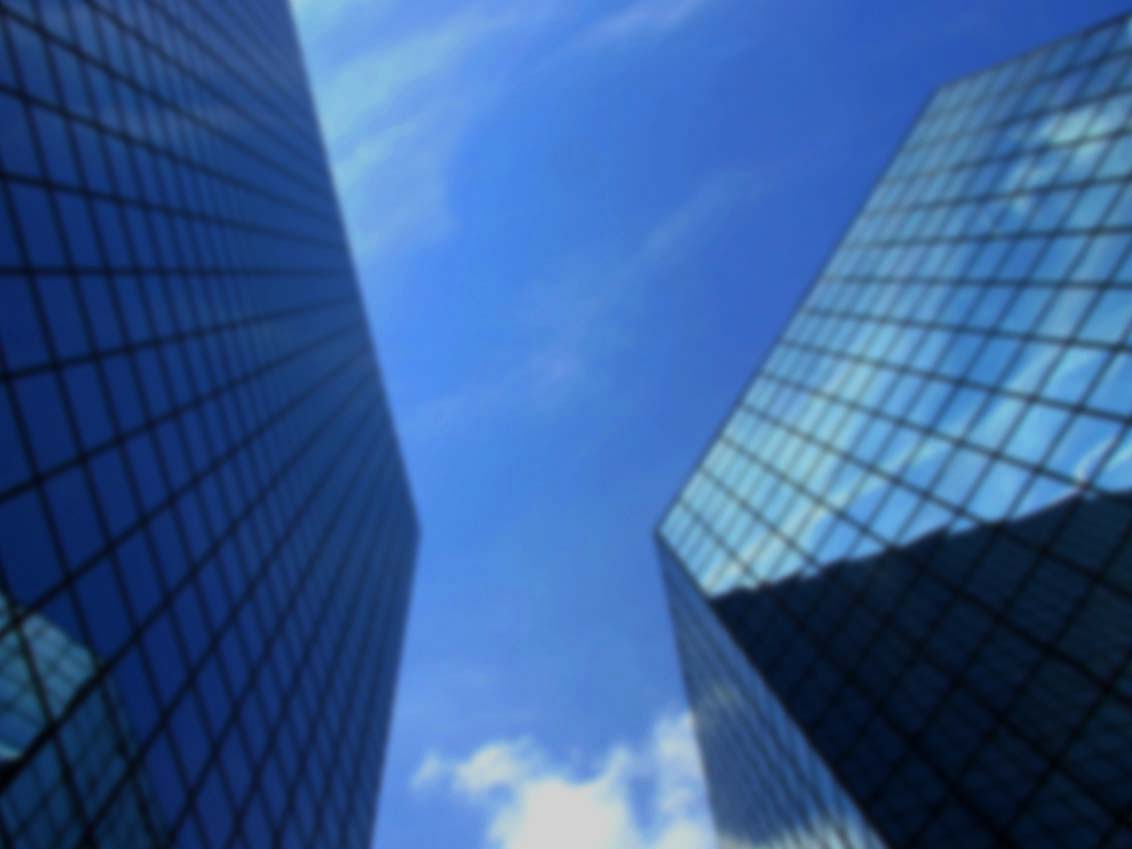 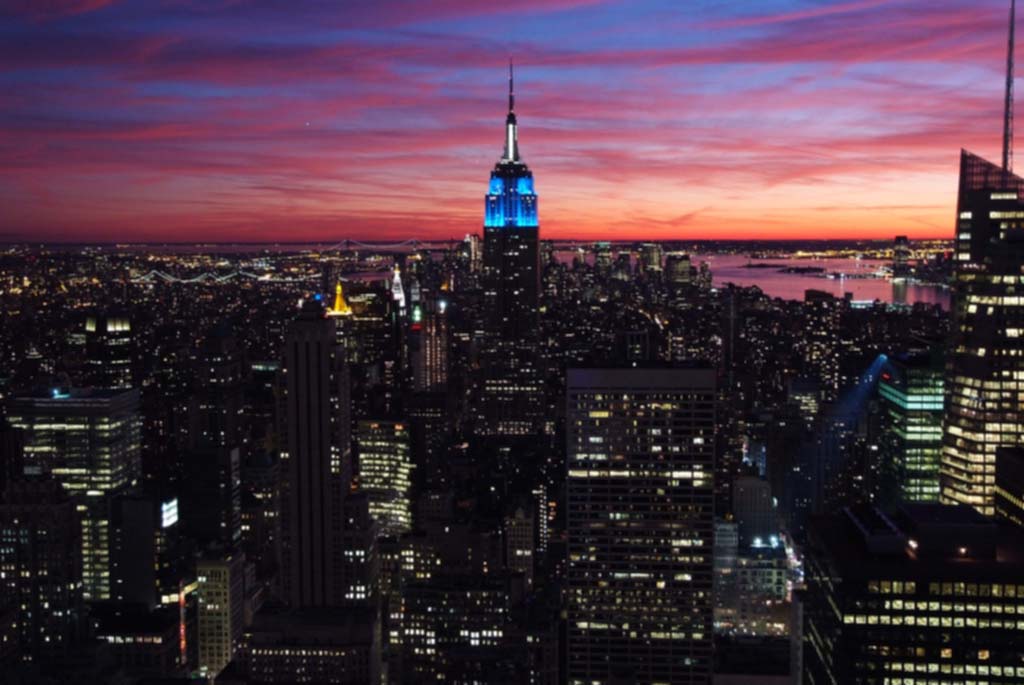 Michael S. Ross is the principal of the Law Offices of Michael S. Ross, where he concentrates his practice in attorney ethics. He is a former Assistant United States Attorney in the Criminal Division of the Southern District of New York and also served as an Assistant District Attorney in Kings County. Mr. Ross has been an Adjunct Professor at Benjamin N. Cardozo Law School since 1980 (where he teaches Fall and Spring Semester courses in Litigation Ethics). Mr. Ross has also taught a variety of trial practice and judicial administration courses as an Adjunct Associate Professor at Brooklyn Law School since 2005 (where he teaches year-round Fall, Spring and Summers courses in Professional Responsibility). In addition, in three and a half decades of teaching at Cardozo Law School, he has taught a variety of ethics, trial practice and judicial administration courses.

Mr. Ross completed a five-year tenure as an appointed member of the New York State Continuing Legal Education Board, which, among other things, formulates CLE guidelines in the State. Mr. Ross has chaired the American Bar Association (“ABA”) Grand Jury Committee and the City Bar Association’s Committee on Criminal Advocacy. He previously served as the ABA Criminal Justice Section’s liaison to the ABA Standing Committee on Ethics and Professional Responsibility and was an appointed member of the ABA’s Special Criminal Justice In Crisis Committee.

Among his writings, Mr. Ross has co-authored a chapter on “Client and Witness Perjury,” for the ABA’s Section of Litigation ethics training course book entitled “Litigation Ethics:  Course Materials For Continuing Legal Education.”  The course book was developed for use nationally by law firms, bar associations and other groups which provide ethics training.  Download full bio.

Eugene Gormakh is an associate at the Law Offices of Michael S. Ross, where, for the past decade, he has concentrated his practice in representing lawyers, law firms and judges before disciplinary authorities. Mr. Gormakh has represented over a hundred lawyers and law firms in disciplinary and sanction matters in multiple state and federal jurisdictions, including many accomplished practitioners in highly complex matters involving litigation misconduct, attorney advertising, fee sharing, solicitation, conflicts of interest, retention agreements and other high risk issues. Mr. Gormakh’s practice also includes providing proactive guidance to lawyers and law firms on the application of ethical rules to the day-to-day practice of law, as well as representing law school graduates in connection with bar admission matters. He also regularly assists in the preparation of Continuing Legal Education materials on legal ethics issues, which are distributed at various bar programs.

Mr. Gormakh earned his law degree from Western New England University School of Law in 2012, and he earned his M.B.A. from the University’s College of Business that same year. He was admitted to practice in New York State in 2013, and, since that time, has been admitted to practice before the United States District Courts for the Southern and Eastern Districts of New York, and before the United States Court of Appeals for the Second Circuit.

Mr. Gormakh is a member of the Association of Professional Responsibility Lawyers. He has been selected to the New York Metro Rising Stars lists by Super Lawyers magazine each year since 2016.

Ms. Fullhardt earned her law degree from Brooklyn Law School in 2021. During her law school tenure, Ms. Fullhardt served as a staff member and as the Symposium Editor of the Brooklyn Law Review. Ms. Fullhardt also worked as a clinical intern with the New York Civil Court and Consumer Law Clinic and has volunteered with the National Lawyer’s Guild New York City Chapter as a legal observer.

Josephine Paz is a legal assistant at the Law Offices of Michael S. Ross, where she assists Mr. Ross and his associates in all aspects of the firm’s practice. Since joining the firm in 2007, Ms. Paz has worked on a broad range of attorney disciplinary matters, reinstatement matters, and bar admission matters. She has assisted the firm in representing lawyers and law firms in all stages of the disciplinary process, and has “second-chaired” Mr. Ross at many disciplinary and reinstatement hearings before the Appellate Divisions. In addition to her experience assisting in attorney ethics and professional responsibility matters, Ms. Paz has assisted Mr. Ross at the trial of a complex, multi-defendant insider trading case in the Southern District federal court.